Given two nodes for a given directed graph, find if there is a route between them.

Let us take a graph for example. And let the two nodes be A and C.

First let us check if there is a direct path between A and C. If yes, the problem was simple. But if not, we will try to find if there is a third node through which we can go from A to C. To find a route from A to C, we will have to traverse all the nodes starting from A and ending at C.

For graph traversal, we can use the Depth First Search Algorithm.

The Depth First Search Algorithm works in the following manner -

The below-given code is in the C programming language. 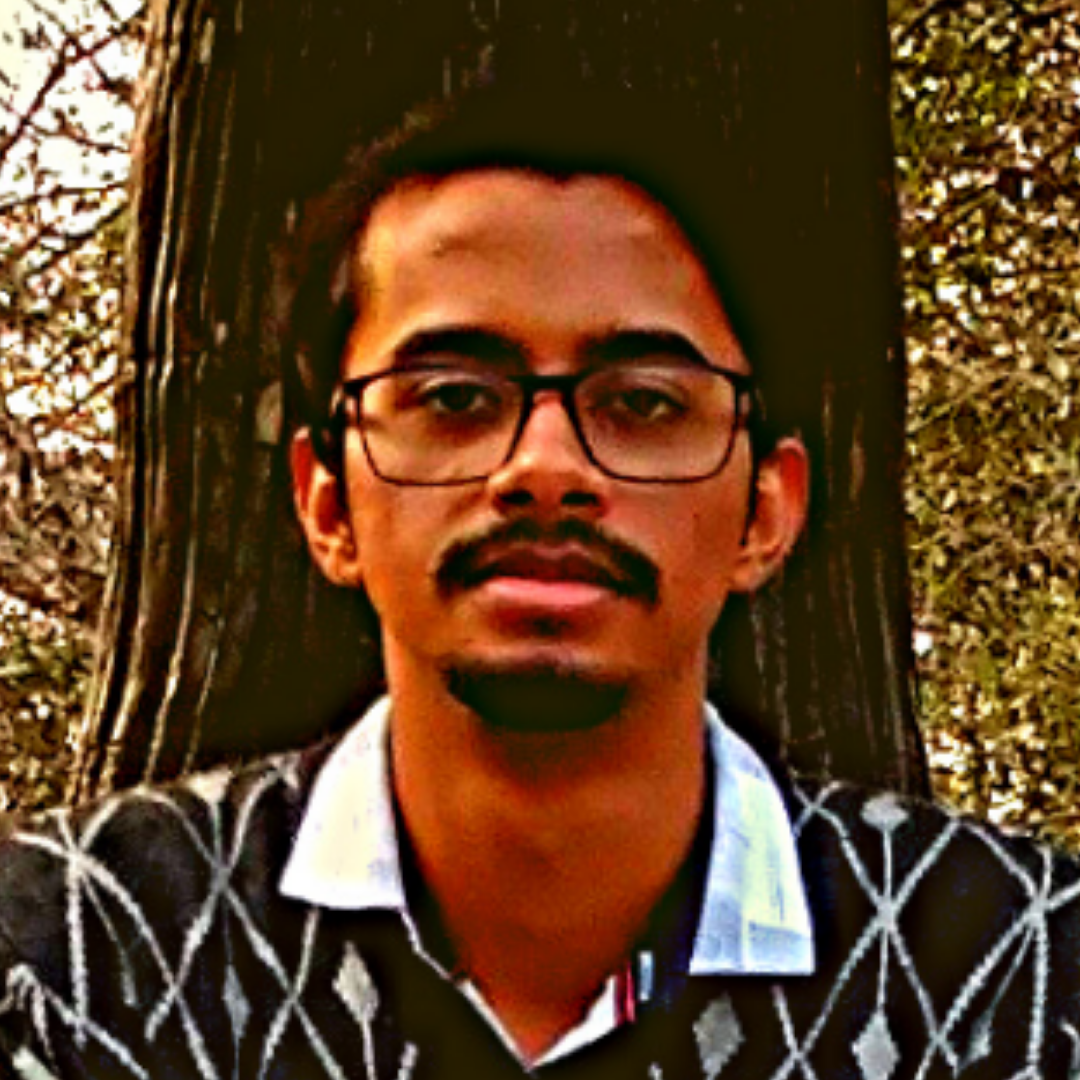 Find the Diameter of a Binary Tree

Count the number of paths from point A to B

Find a subarray with a given sum